Some Of Our Press Clippings And Video Segments 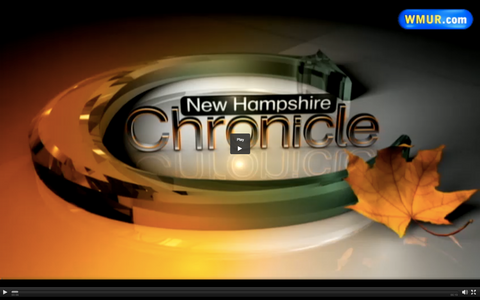 Every year about 8 million stray or unwanted pets are taken in by shelters across the country. Unfortunately only about half are adopted. That's why Bo and Melissa Hannon founded Peace & Paws and have successfully rescued and re-homed over 3,000 from over populated shelters. Tonight we see how Bo and Melissa are driven to help as many homeless dogs as possible and give adopters a positive rescue experience. 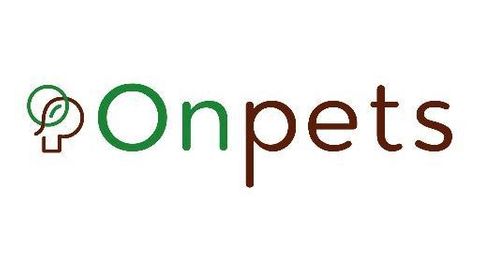 Once upon a time, two dog lovers met in a bar….is this the start of a great love story? Yes! The start of a great love story between a couple who have devoted their lives “matching the world’s best dogs with the world’s best people”. Not only did they find love together but they have connected so many dogs with forever homes creating another love story of sorts. This was the beginning of one of the most successful rescue groups in the Northeast: Peace and Paws Dog Rescue. CLICK HERE to read the story at the OnPets website

How To Engage FaceBook Fans To Create A Successful Nonprofit

There are scores of articles out there about how to gain a Facebook following, but what about the organizations that have already achieved that goal? How do those groups, particularly nonprofits run by skeleton crews, stay engaged with tens of thousands of social media fans? 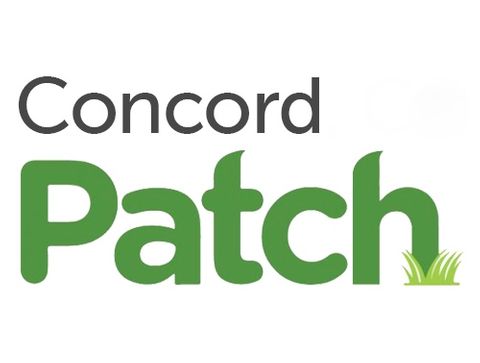 3 Dog Pet Supply, makers of high quality dog beds, travel products and accessories, has partnered with Peace and Paws Dog Rescue in a “buy one, give one” program to provide a comfortable place for rescue dogs to rest their heads while they await adoption, according to a press statement. CLICK HERE to read the full article on The Concord Patch website 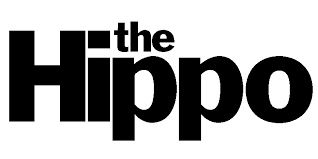 Many New England barns carry garden tools and tractors, but Melissa Hannon and her husband Bo’s barn will soon hold something much different — hope, and a whole lot of dogs. The Hillsborough couple has been providing hope to dogs with futures that were otherwise bleak since 2006, when they started a rescue non-profit called Peace and Paws.to pick up dogs retrieved from high-kill shelters in the South. CLICK HERE to read the post on the Hippo site

9 Real-Life Tales Of Dogs In Love

The greatest couple in the world - Giddy & Twinkle - are tale # 8! It's a Valentines Day Miracle. CLICK HERE to read the full story on Dogster

Laughing All The Way Home

Peace and Paws Dog Rescue, Hillsboro, NH, knows that humor is not something usually associated with dog rescue. There are many sad aspects to rescuing homeless dogs. The dogs may be sick, have unfortunate pasts that need to be overcome, and many need a lot of training. Rescuers deal with things like this all the time and it’s the norm. However, Peace and Paws has taken a different approach. CLICK HERE to read the full article on the Life With Dogs website

When the spokesdogs for Peace & Paws share messages on Facebook, Twitter and Pinterest, thousands of fans engage. It’s no wonder, then, that our non-profit dog rescue organization tapped into this social media audience when we launched a fundraising campaign on Indiegogo at the end of 2013. With a goal to raise $70,000 to build an adoption center for dogs in need, Peace & Paws had to create a strong bridge between our marketing successes and our first major fundraising campaign. Along the way, we learned how to boost lackluster donations by $35,000 in a single weekend, how to exceed the campaign goal by more than 40 percent, and much more. CLICK HERE to link to the article.

Derby Runs For The First Time In His Life

Derby was born with underdeveloped front limbs, and although he was otherwise a healthy dog, that one difference nearly caused him to be put down. The young dog's original owners decided they didn't want him anymore, and he soon wound up at the Peace and Paws Dog Rescue shelter in Hillsborough, N.H. But he wasn't unwanted for long. CLICK HERE to read the rest of Derby's story on the DoDo website

Check out some of Derby's first video highlights below!

Keep in mind when you watch these videos that, up until this point, Derby got around by pushing off of his hind legs and sliding his chest across the floor or grass. These videos show him moving for the first time in his life. Get your handkerchiefs ready! 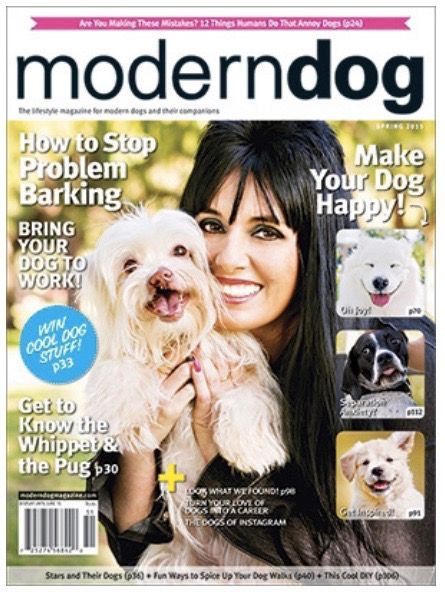 We were featured in the spring 2015 edition of Modern Dog Magazine. We are very proud of this article and the writer did a wonderful job capturing our story, the story of our rescue mission and the power of dog rescue. Click on the link to download a PDF copy of the full article.

HAMPSTEAD - As someone who spends her days saving dogs from homelessness and those at risk of being killed in a shelter, Melissa Hannon hopes there are lessons to be learned following the deadly shooting of a dog that wandered onto a Hampstead neighbor's property. - CLICK HERE to read the full article in The Union Leader